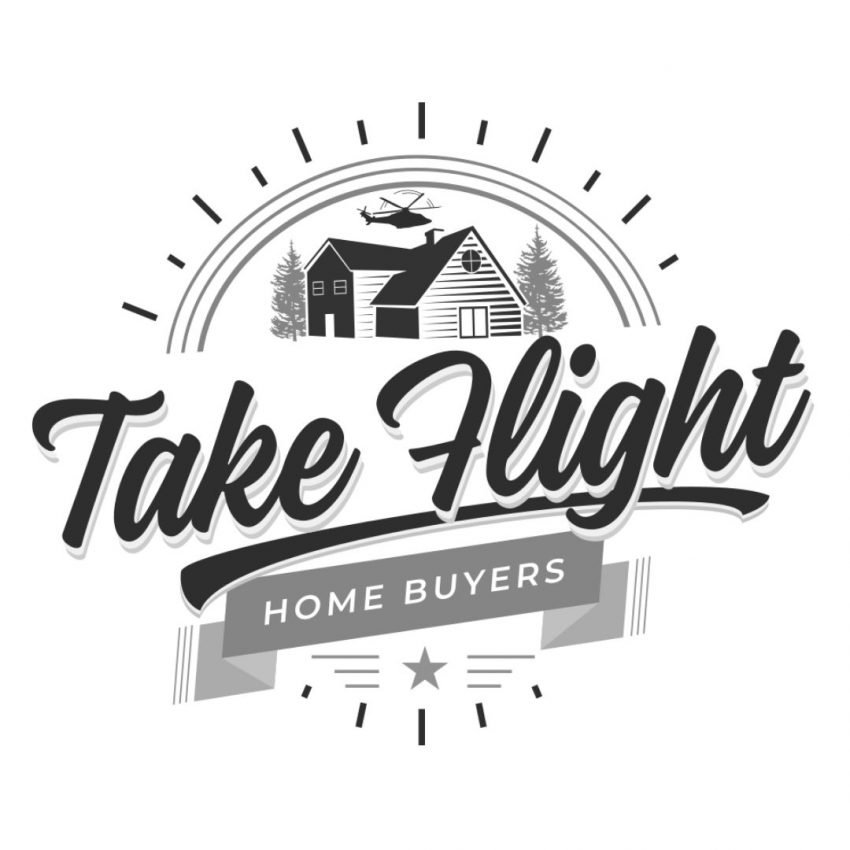 You ever get a new puppy (or older pup — adopt, don’t shop!) and you take one look at that precious little face and you say “he looks like a Kevin. His name is Kevin. Yup! Perfect!” And that’s it — DONE! Puppy named!

Maybe, but we settled on Chester Copperpup. Who doesn’t love The Goonies? (And I just realized … I made it to my third post before including a picture of a pet. Nice!)

As you are about to read, naming our business did NOT go that way.

We’ve been working with Jerryll Noorden, SEO guru, on our business website for the past few months and in his course, he gives one week to come up with a business name and logo. We laughed … and laughed …

It took us three months!

Luckily, we already had done this months ago and so we were ready to go. But, again, it was NOT easy. We AGONIZED over this week after week. And when we thought we were done, we changed our minds. What could we come up with that is meaningful and personal to us? This will be our brand, after all, and it should represent something about who we are as people – not just a business. We brainstormed with family and friends, we designed (terrible) sketches for logos, and those original ideas did not improve once we tried to make them in computer software that we weren’t proficient using. Lots of skills to learn when starting a business.

We actually almost named ourselves Fox Head Properties. Then, SmartFox Properties. Why, you ask? Simple! We … like foxes and saw some great generic logos online that were ready to go – no more thought needed!

And we were committed. We even set up email accounts and bought URLs! Whew … glad that was over. It’s harder than you would think coming up with your business’ brand and we were over having it tax our brains. But, if we are being honest … “this is lame” was always in the back of my head.

So, we kept thinking.

Although I had sought advice online about how to come up with a name for your business, nothing was particularly helpful. Nothing “clicked.” I guess that’s exactly how it’s supposed to work when you are thinking of something original. Then, one day I was walking our dogs and listing to this podcast from Bigger Pockets (I can’t find the episode to link, sorry — you’ll just have to listen to them all!) where the interviewee was talking about how he came up with the name for his real estate business. He had another business that involved those fan-propelled paraglider machines and wound up naming his business Blue Sky Properties (or something like that). The part that really resonated with me was how it was personal to him and was a good conversation starter with potential clients. He said that when he met with a new client, they would spend the majority of the time talking about flying through the sky on one of his machines rather than the house. I thought, YES! That’s exactly what we need. In particular, because building rapport with a home owner is a critical cog in the wheel — a prospect that I was scared of because I am NOT a natural “small talker.”

So, after more consideration, the name Take Flight Home Buyers was born.

It says exactly what we do (we buy homes) and also says something more about who we are (most obviously, who Mike is). And besides being representative of Mike’s pilot career, “take flight” is a double entendre when it comes to people looking to move out of a home that is not serving them. But … what about you, Anne? You are just as invested in this business! True. Well, anyone that knows me knows that I am the queen of puns. The crown can be heavy, but I wear it proudly. So, the word play worked for me. Win-win!

We had to tie all of these pieces together in ONE simple picture. This was HARD. For your entertainment purposes, I will share with you some of the awful sketches mentioned earlier …

As you can see, we were pretty solid in our choice of font, but were still experimenting. But, we were really struggling with the rest. Then, we started trying to put elements we found online together and started coming up with things like this …

We needed a graphic artist. Obviously, right? We had only the basic idea of what we wanted: something that represents real estate (house) and a helicopter. I also really wanted some sort of trees in the logo. All with a vintage style (we liked that more casual style vs. the flat, corporate look). All of that … is a lot to ask! Fiverr was recommended to us and we started browsing through logos people have created that had some of what we were looking for. That’s where we found this guy!

Great! We can work with this as a starting point! We contacted him and went back and forth on how we could modify his logo. A lot. He lives in Pakistan (the internet is a wonderful thing!) and was very patient with our odd requests of incorporating a “helicopter that looks like this, maybe with a swoosh” into the image the best he could. And, well, while we found a helicopter silhouette online that we modified and liked, we were stuck on the rest. We needed something that said “real estate” so, obviously, a house. With some trees. For me. I like trees. But, he wasn’t a graphic designer in the sense that he could create original art for us to use in the logo, just modify his existing template.

You know how a lot of people have a love/hate relationship with Facebook? Well, this is an example for the love column. I am Facebook friends with one of the most talented artists I personally know (from high school!), Brandon Engelman, and he REALLY came through for us. We described what we were looking for and sent him some inspiration we found online and he created the missing piece to our logo – the house and trees – in a matter of about 30 minutes. If you need similar work done, you can reach him at bengelman@gmail.com. He’s the best!

Ta daaa! And, with that, our logo was complete! We tweaked some of the shades of black and gray and we. were. DONE.

So, was it worth the hassle?

YES! We are really happy with how it turned out. After all, this is just the beginning of a long-term relationship and it’s important not to have “this is lame” lingering in the back of your mind. Ultimately, does it matter to a person that wants to sell their home? Probably. not. in. the. slightest. But, it is important to us. 🙂

Pro tip: Embroidery is expensive and since this is the image of your business, you want to look sharp. When ordering embroidered shirts, ask if you can bring in the shirt of your choice vs. ordering from their catalog. We ordered from the catalog the first go around with the shirts above fitting as expected, but when we tested our luck a second time … it didn’t turn out well. Both of these are large men’s shirts:

It looked like Mike was playing dress-up in his dad’s closet. lol We contacted the shop (shop local!) and they are willing to do it again on a shirt of our choice if we would like to bring it in (yes, thank you so much!). Wish we had known that at the beginning! But, now YOU know. 🙂

Now, I can’t promise you will look as good as this guy does in your new fancy shirts, but … I’ll leave this here for inspiration. It’s good to have goals. 😉